16U Teams at 12 Counties Championships

The H&W 16U team arrived nice and early for the first Sunday of the new year energised and raring to go!

The first tie was up against Bucks. In no time Sam L had put us up 1-0 in the tie with some high quality tennis. Then Finlay closely lost out to a very strong no.2 in the champs breaker to put the tie at 1-1. Oliver also battled it out in a 3 set match losing out in the match tie break. Sam C produced some solid tennis to gain a win and a 2-2 draw for the boys.

Beth, playing at no.1 had a battle against Bucks no.1, who was ranked over 100 places above her. Beth came back from a set down to level the match. Beth put up a great fight just losing out 11-9 in the match tie break.

Caoimhe and Holly lost out to their no.2 and no.3 respectively.

Oliwia had a close battle in the first set against their no.4 winning the 1st set tie break 7-3 before closing out the match 4-0 in the 2nd set to gain a rubber in a 1-3 loss.

The 2nd tie was against Northants. Sam L lost out to a strong number one, with Finlay battling through cramp to secure a straight sets win to make the tie 1-1. Oliver then had another marathon this time taking the win 10-8 in the champs breaker. Sam C lost out to a strong no.4. Another 2-2 draw.

Beth lost out to Northants no.1. Caoimhe performed well and her aggressive play was too much for Northants no.2 with Caoimhe securing the first rubber 4-2, 4-1. Holly showed great determination and patience against a powerful no.3 to win the first set 5-3 and continued with confidence to finish off the match with a 4-0 2nd set. Oliwia won 4-0, 4-0 to secure the 3-1 victory for the girls.

The final tie was against Bedfordshire. The boys team had only brought 2 players. Sam L came through in straight sets to put us 1-0 up, then Fin battling some more cramp came through as well winning 10-0 in the champs breaker. 4-0 win for the team including the walkovers for no.3 and no.4.

Beth got off to a great start for the girls showing her dominance, trading blows from the baseline and causing trouble with her aggressive play to win in straight sets. Caoimhe lost out in a close match. Holly had a tough 3 set match losing out in the match tie break. Oliwia played with intent and guile to win in straight sets. The girls finished with a 2-2 draw.

A great day of competition for our 16U team. The players worked hard and supported each other throughout the day.  They should all be very proud of themselves. 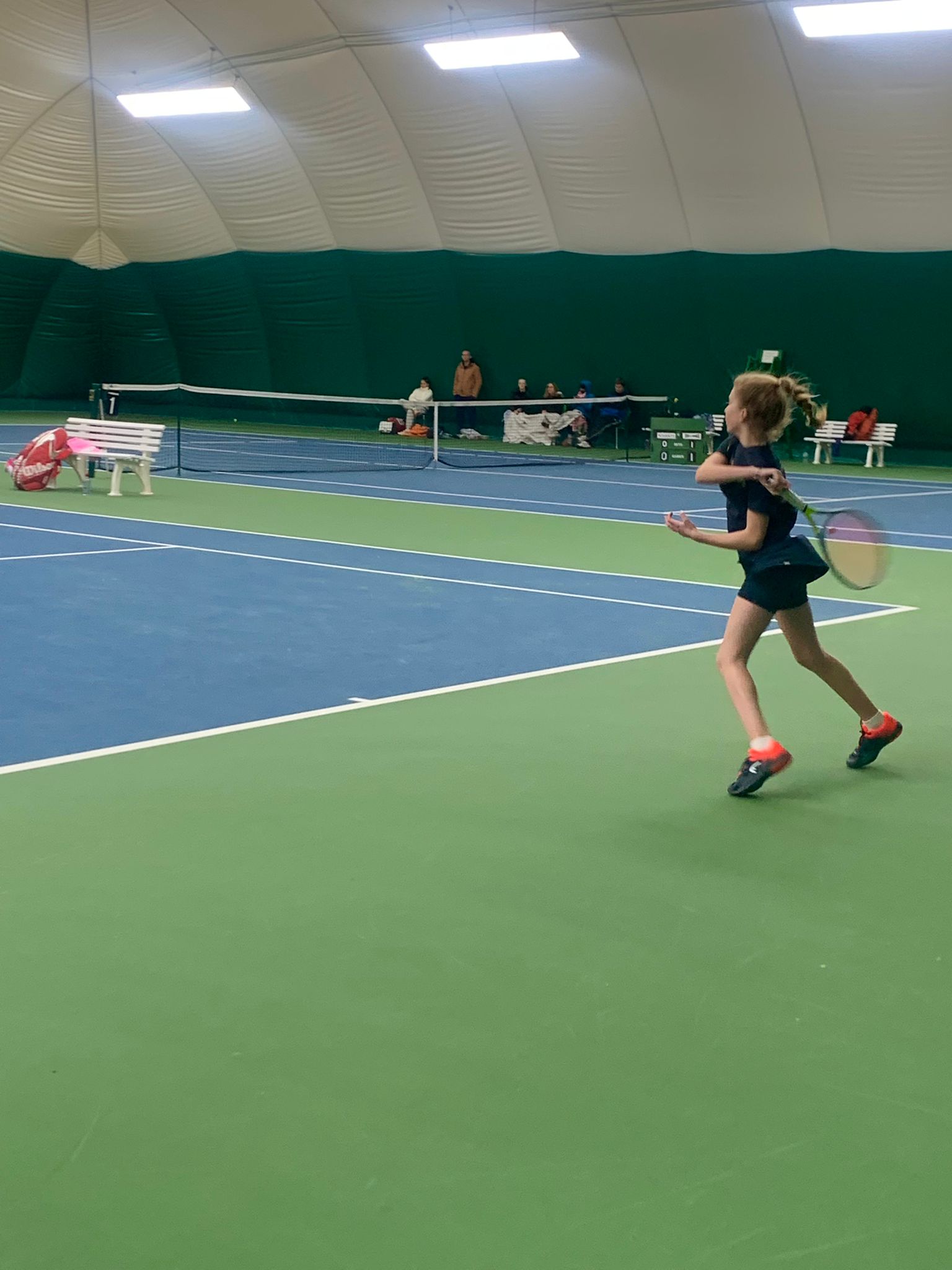 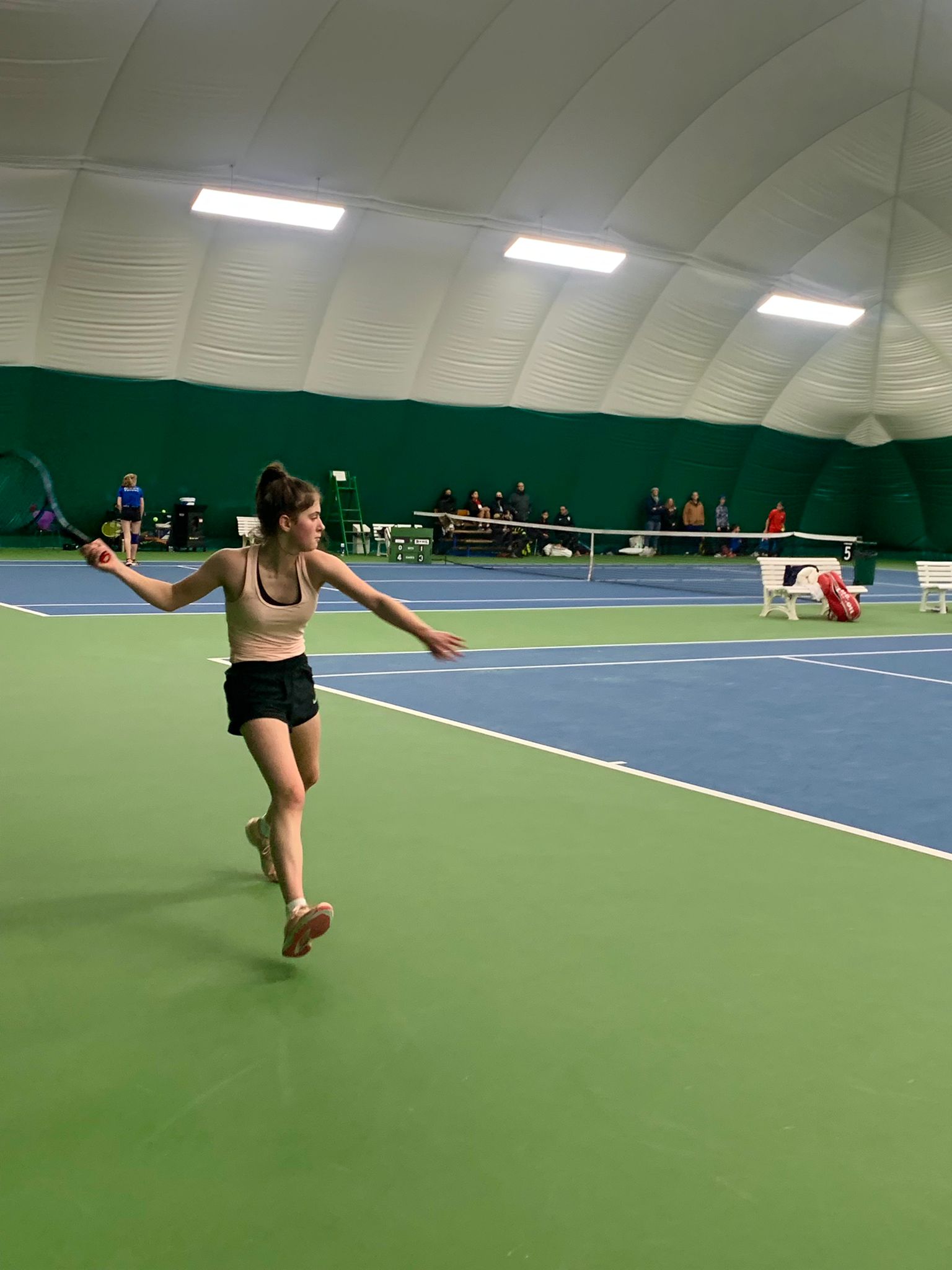 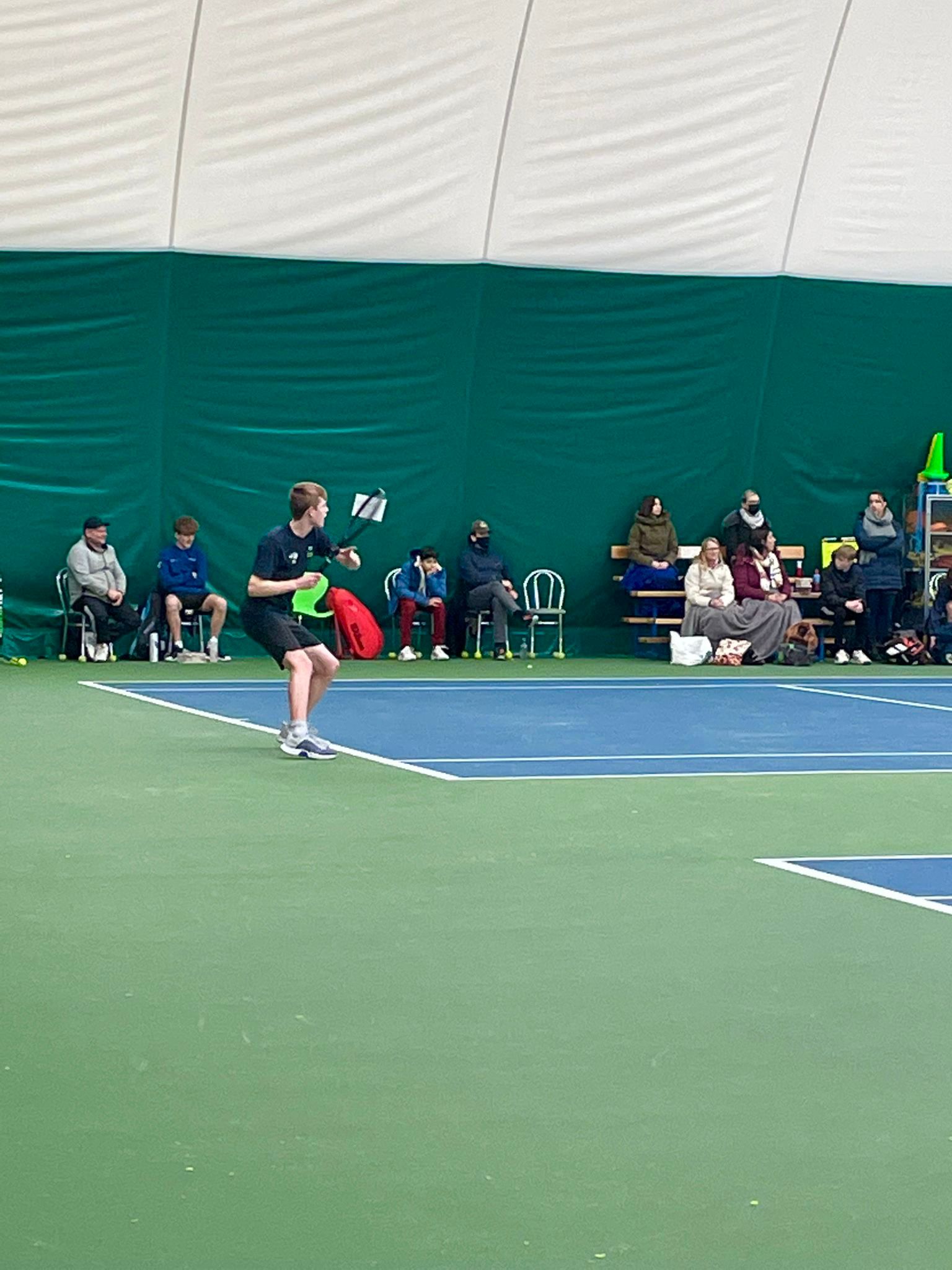 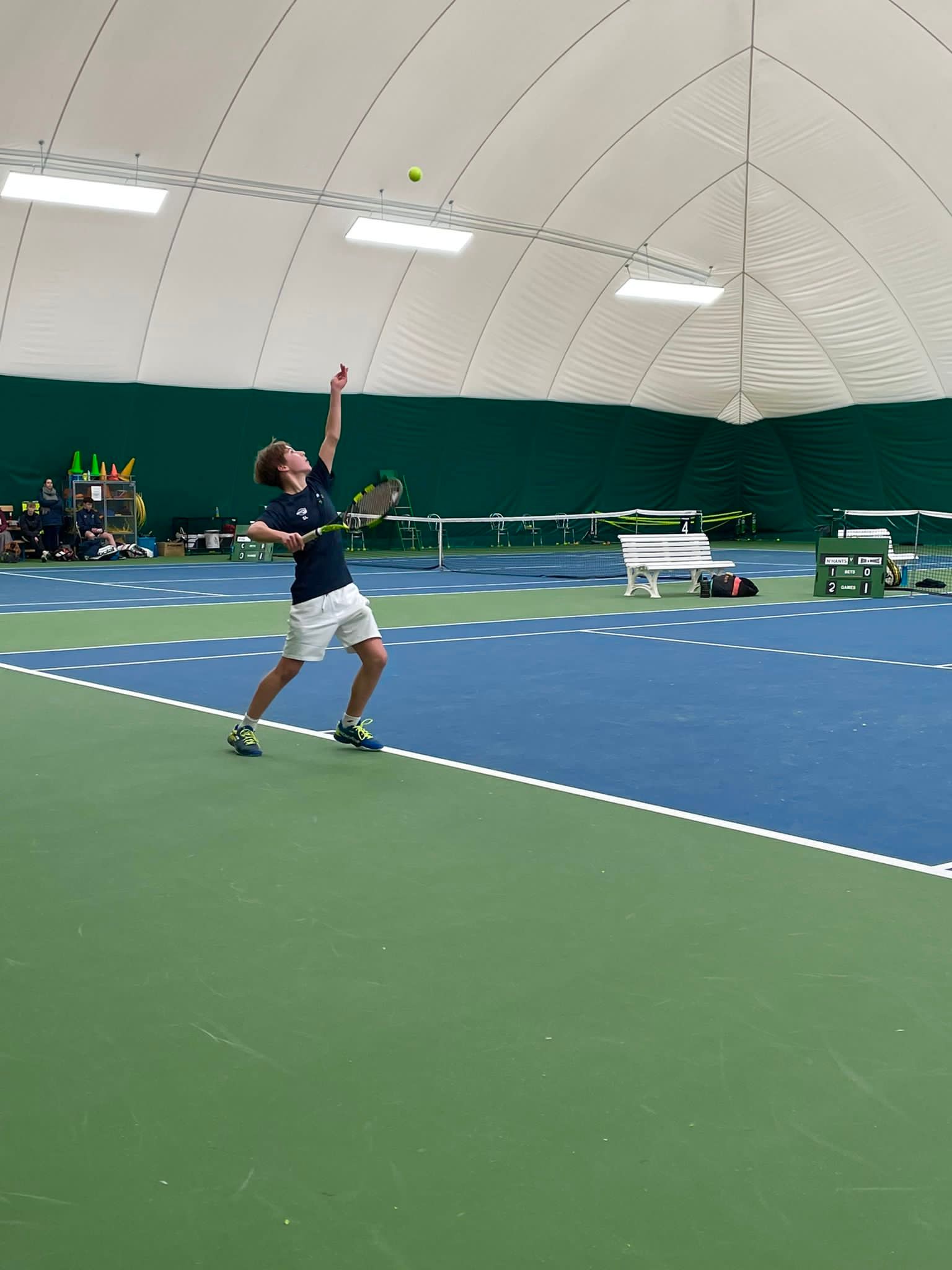 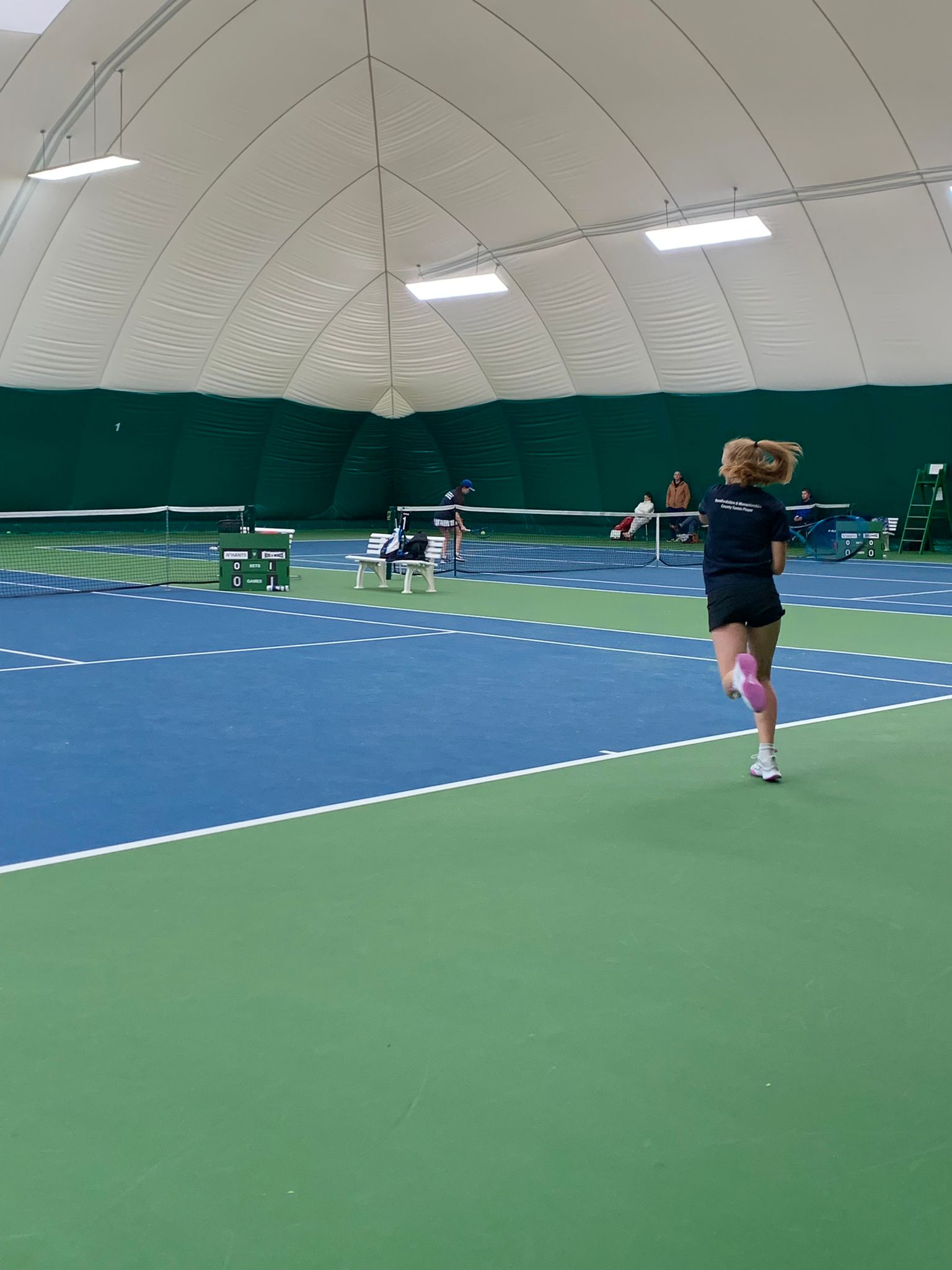 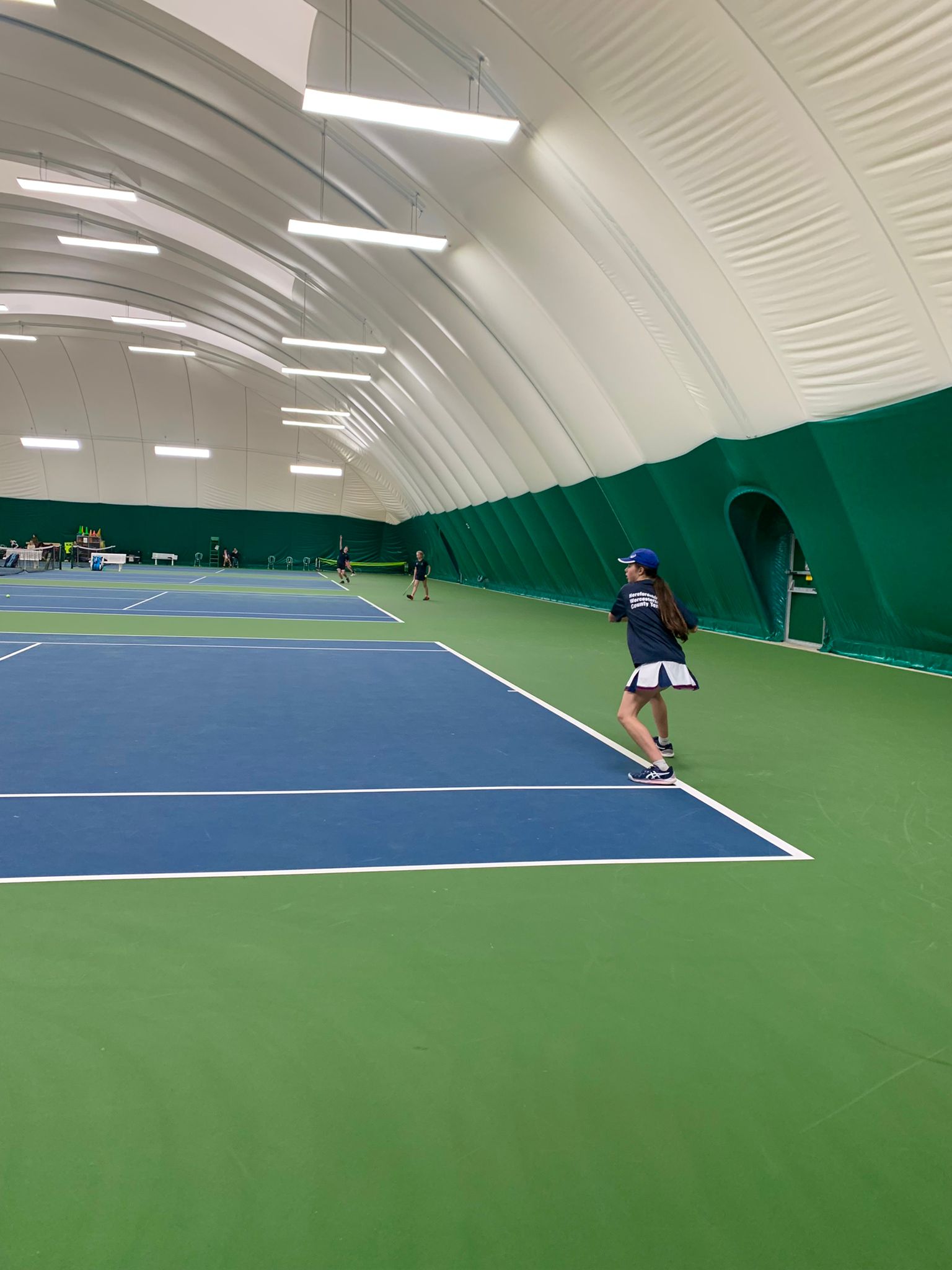 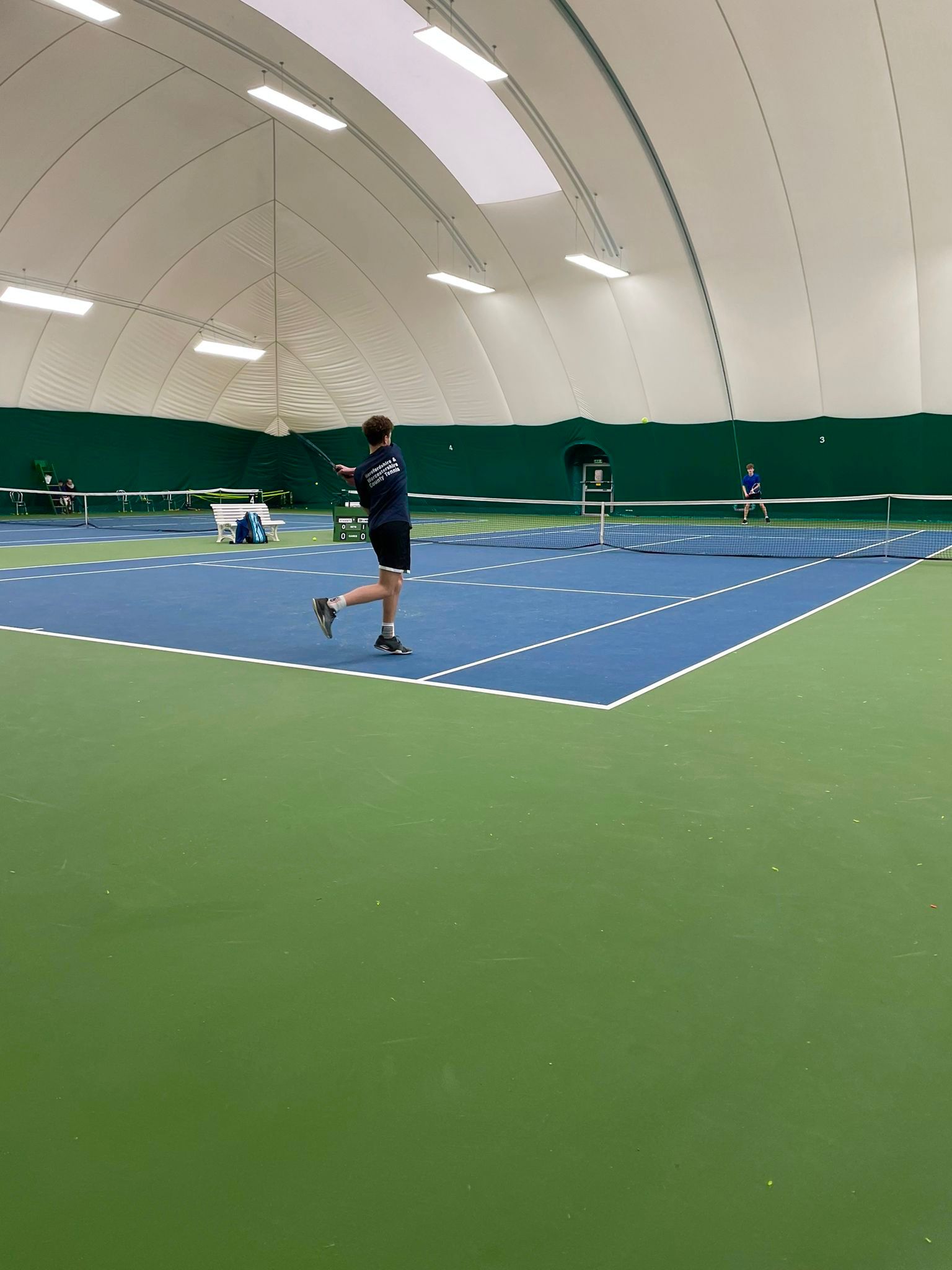 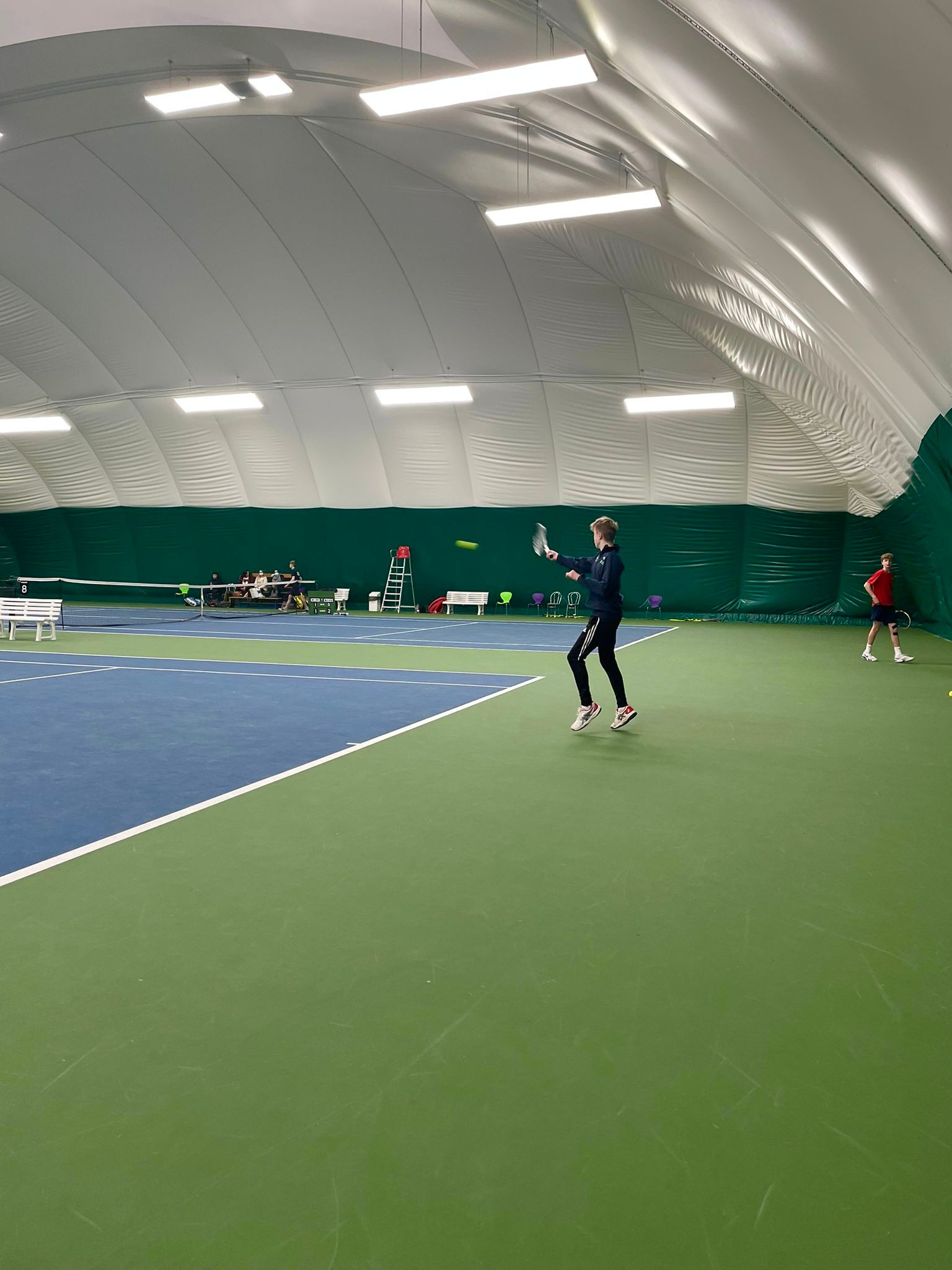 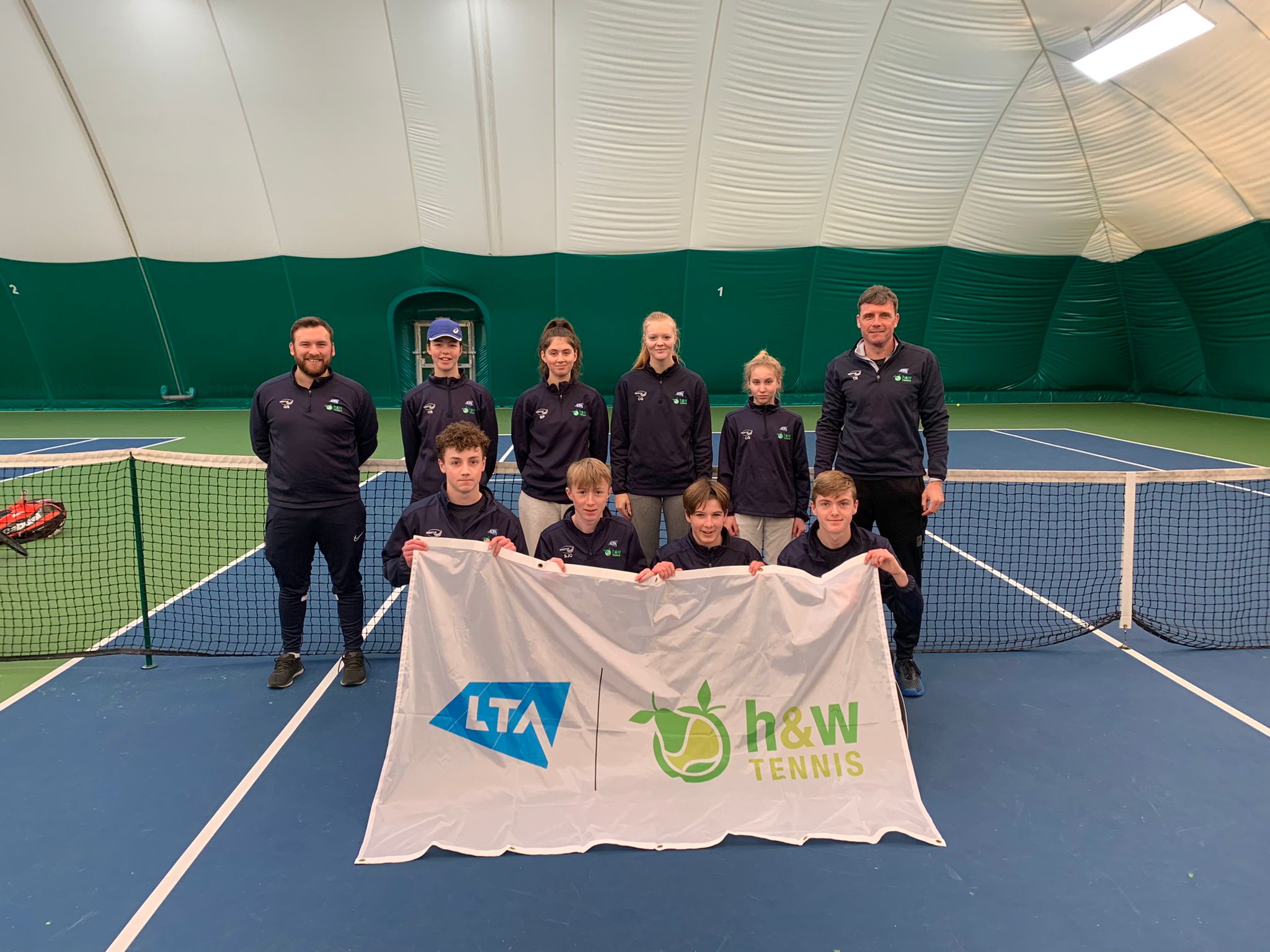