Men and women compete separately in the Open division, while players with higher levels of impairment compete in the mixed Quad division.

Wheelchair tennis has been part of the Paralympic Games since 1992 and has been played at all four Grand Slams since 2007, while the BNP Paribas World Team Cup is the sport’s flagship international team competition.

The below video and images are from when Pershore Tennis Centre ran a Wheelchair Tennis Open Day in 2017. 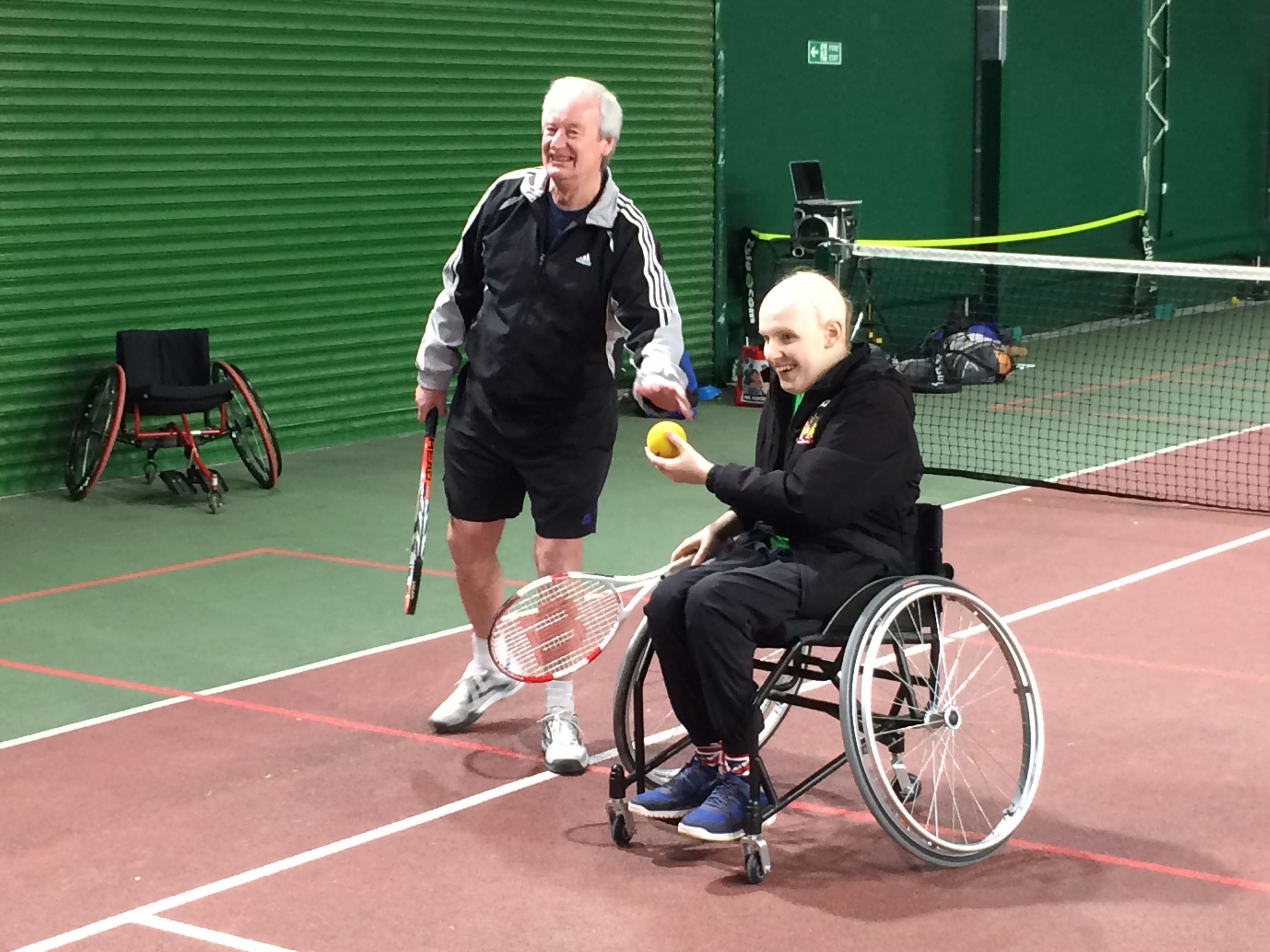 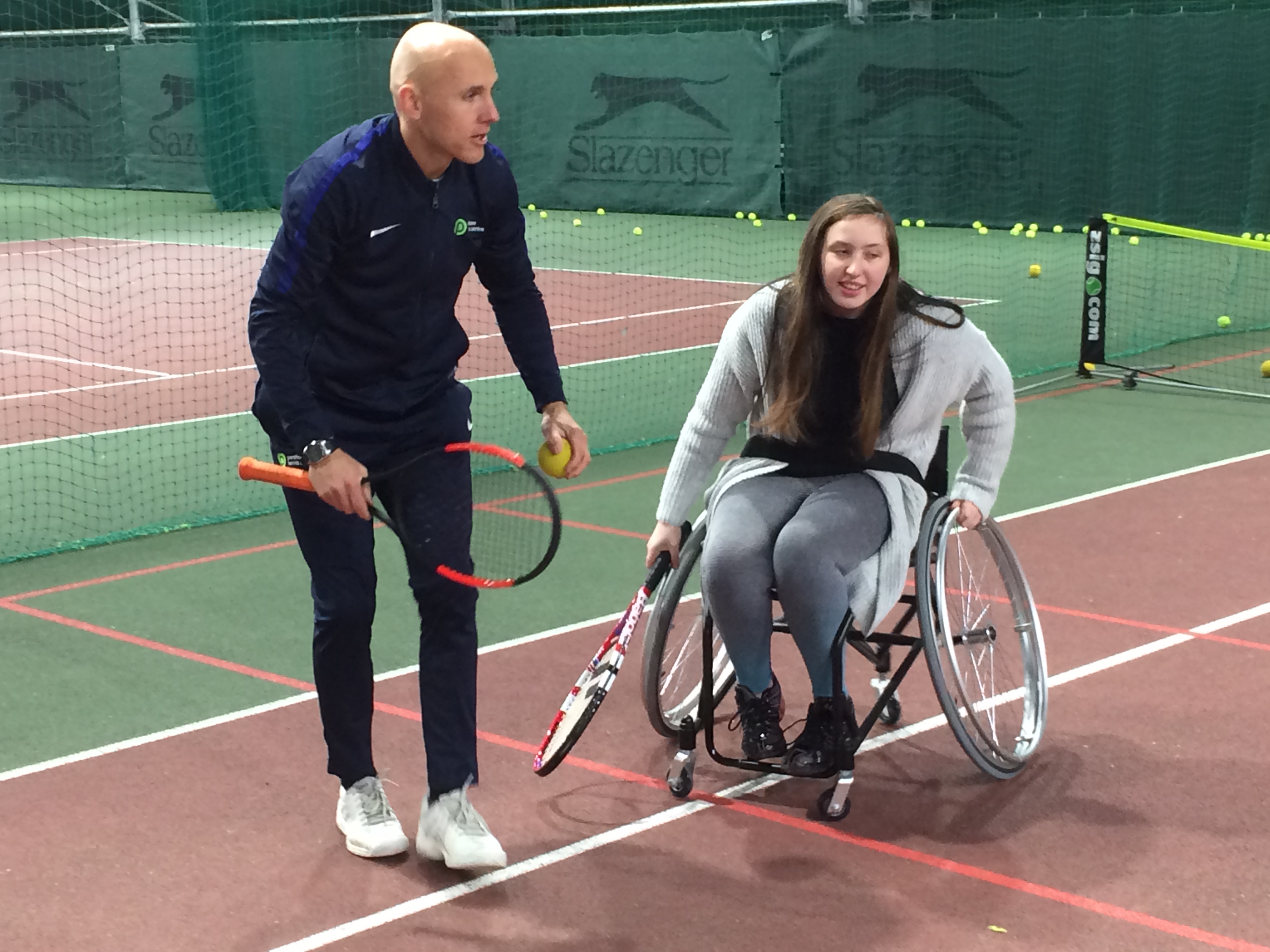 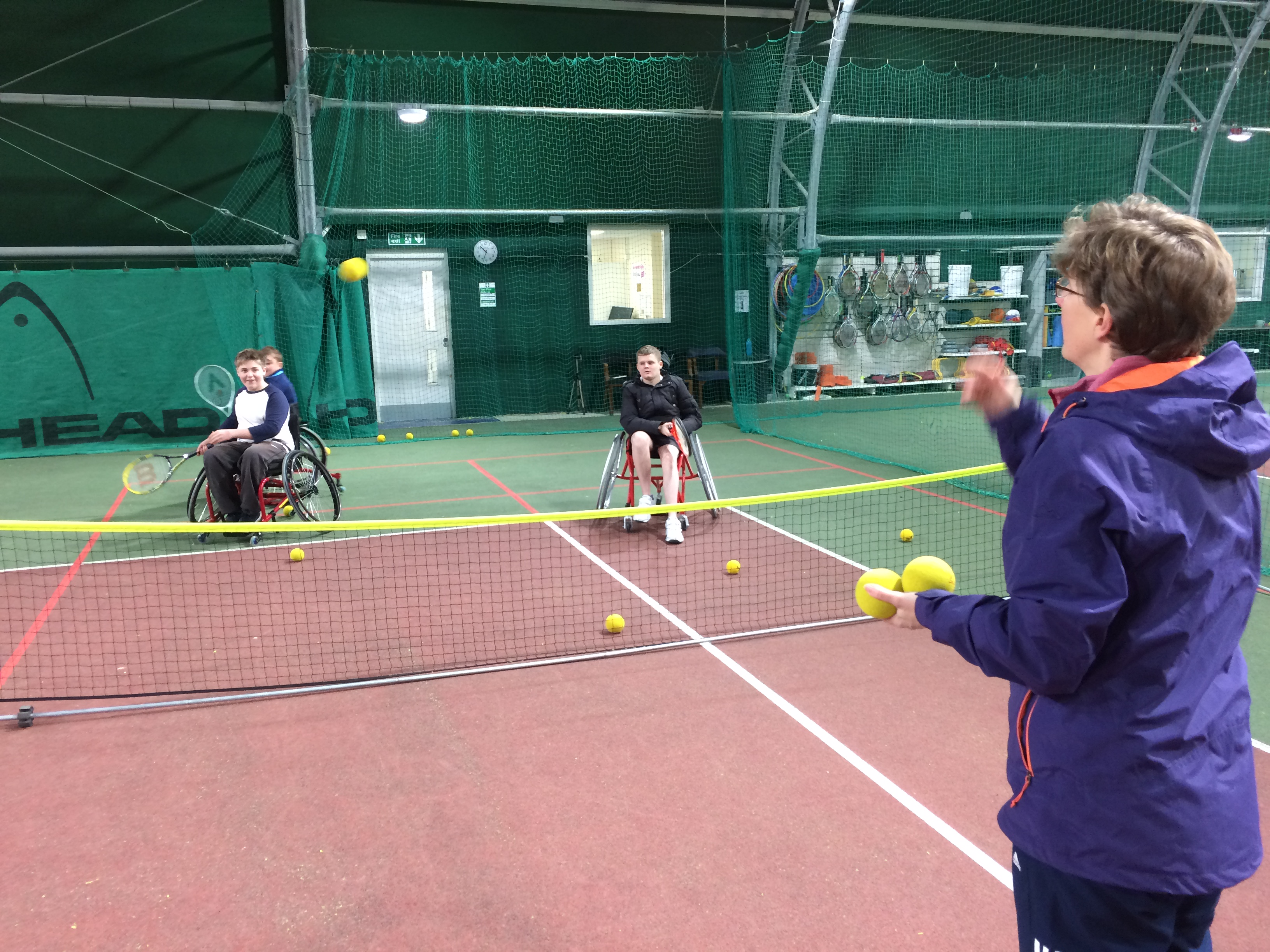 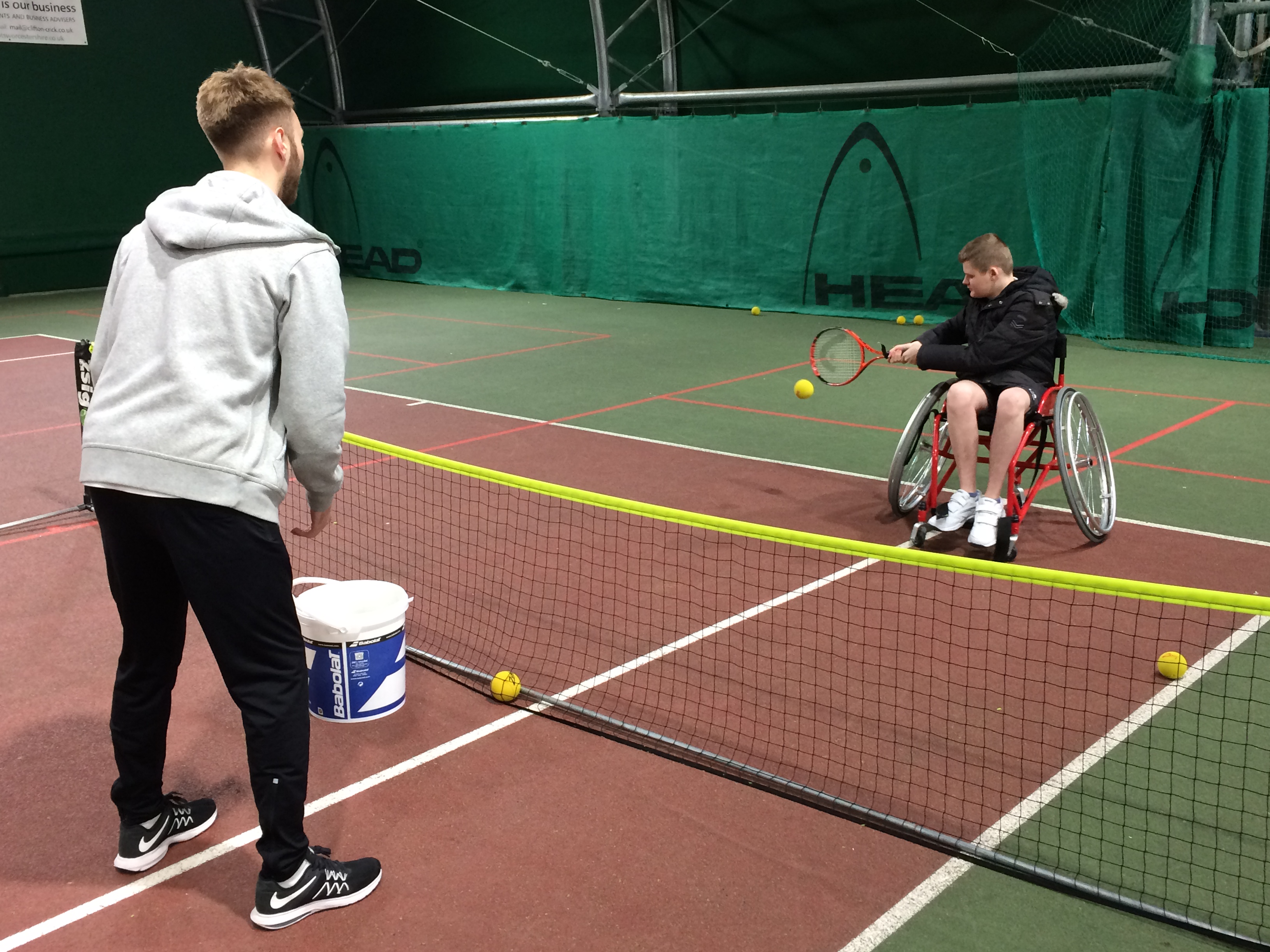 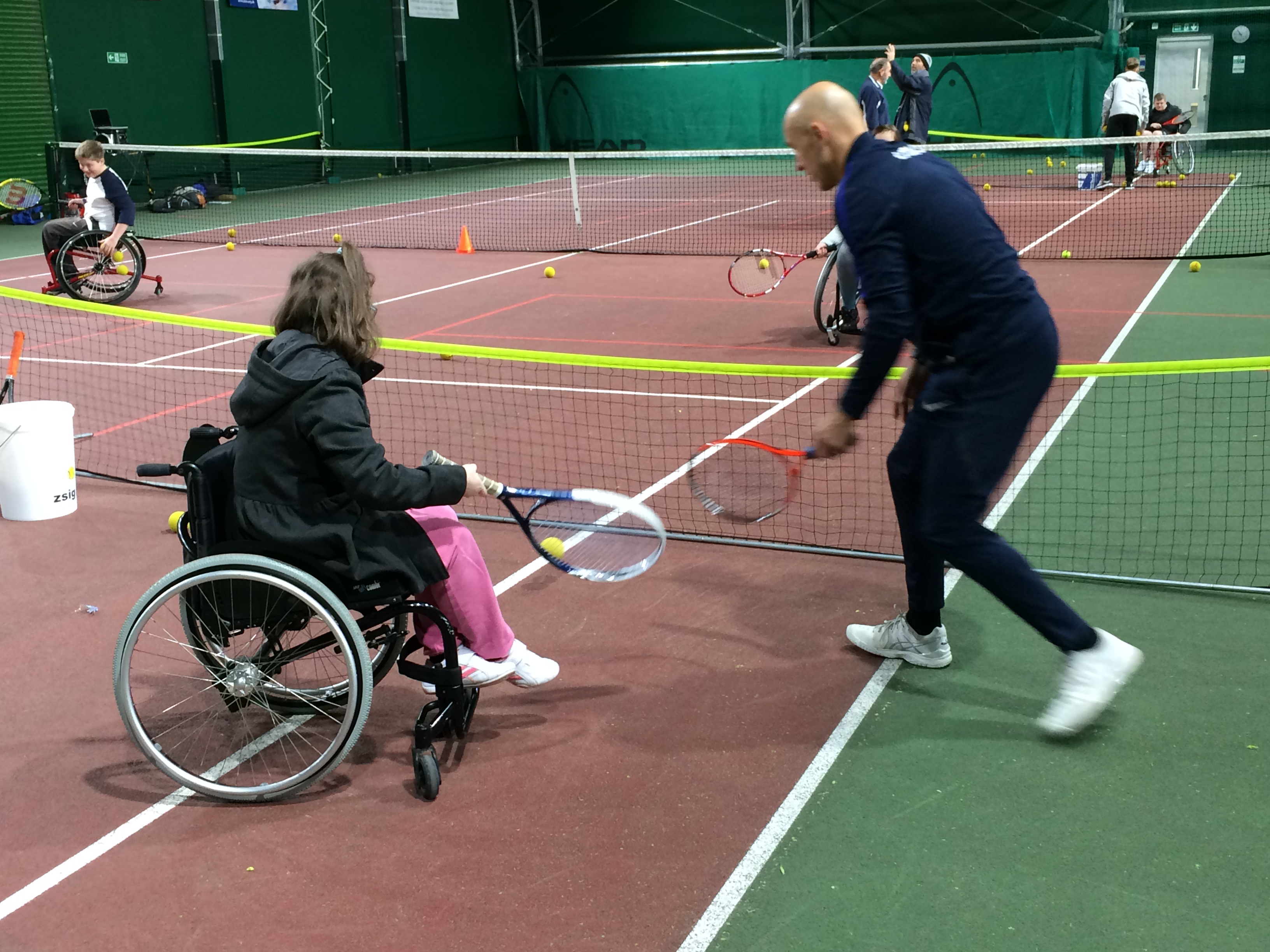 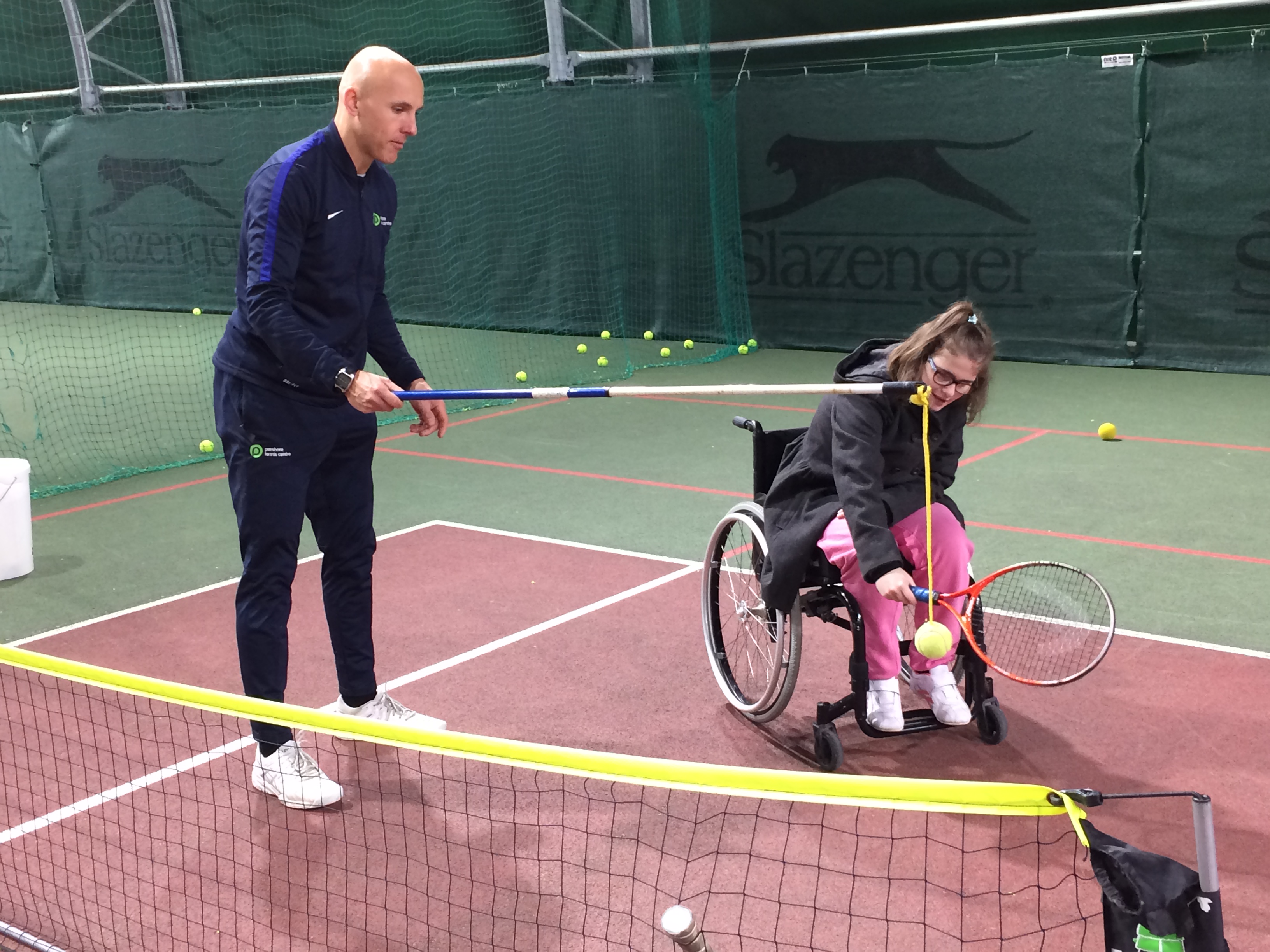 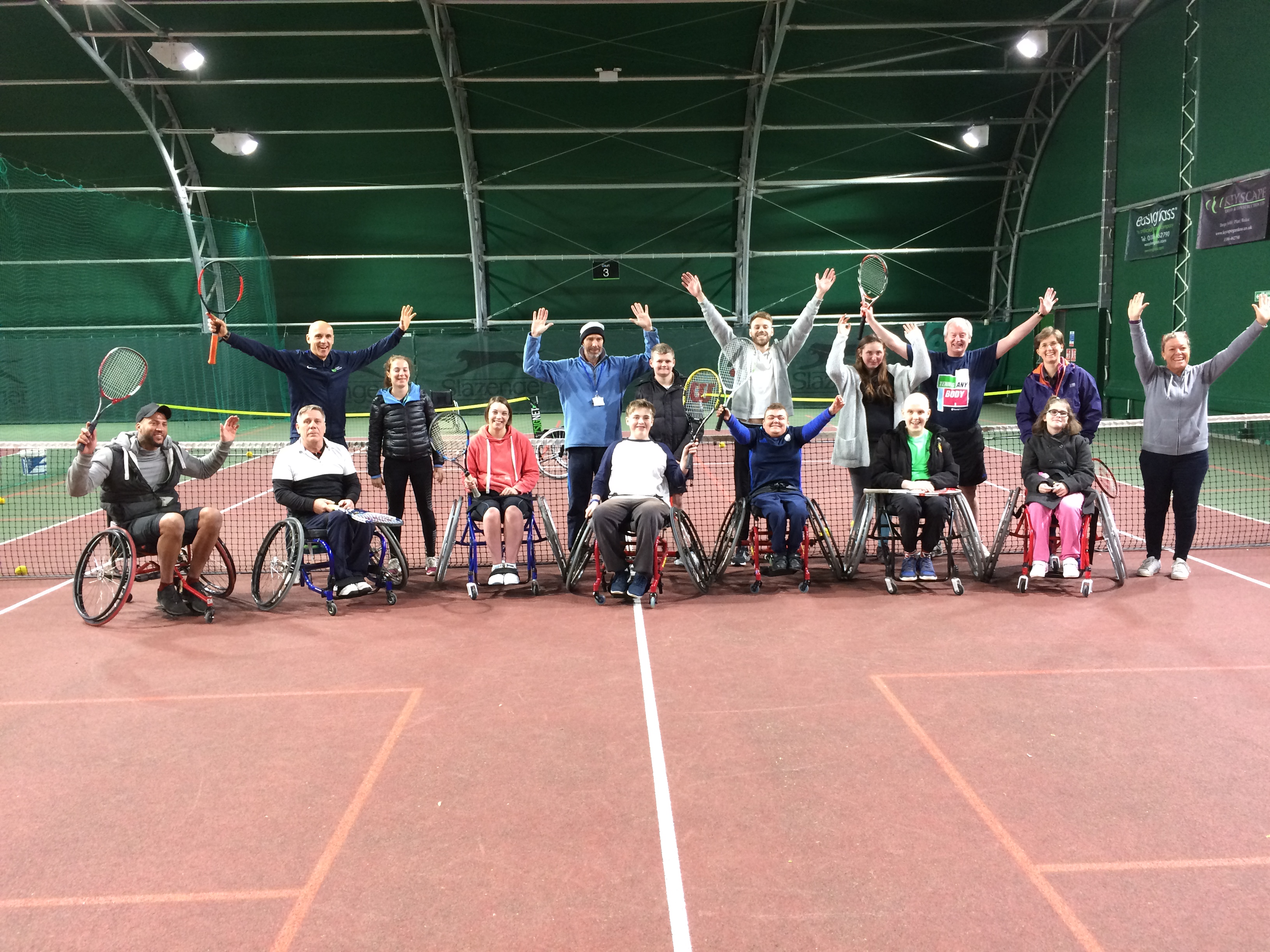